Hard water isn’t just an issue for creating scale on your appliances. It’s a health risk that isn’t fully understood and is just beginning to get s﻿﻿erious st﻿﻿udy.

What can you do to protect yourself now, though? A water softener is a great place to start.

As one of the best names in the field, North Star water softeners are highly respected and provide a wide range of choices. So wide, in fact, that it’s a little confusing.

We’re going to highlight three of the most popular options in our North Star water softener reviews so you can more easily choose. 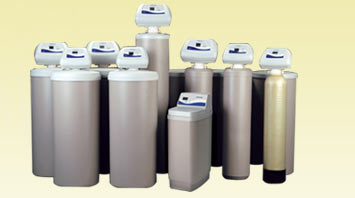 North Star has gotten a pretty good system in place for their water softeners. So good, in fact, that the majority of the models in their line have many of the same features.

They are, in no particular order:

Other than that, the models will vary primarily on their capacity (measured in kilograins), whether they have a standard LCD or backlit LCD display, the speed of their water flow, and the design of their cabinet. North Star has essentially two styles of cabinets for their water softeners – the cabinet model and the two tank model, the differences of which will be discussed in their respective reviews.

That being said, let’s take a look at three of the most popular models. 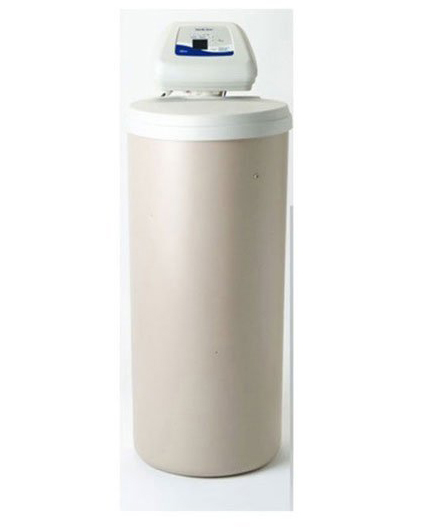 The North Star NSC30UD is the smallest water softener on this list and really is the minimum a family should be using. It is designed for medium sized households, around 2–4 people, with medium hard water.

The unit has a flow rate of 7.3 gallons per minute, to keep up with all your soft water needs. Although it’s called a “cabinet” model, it’s about 4 feet tall and a foot and a half wide, so that’d be a pretty big cabinet.

With the backlit LCD and the Look Ahead tech, the end use can monitor every detail of their water softening, including how much water is flowing down to the 0.2 gallon level.

Best suited for: the smaller sized family with medium hard water and not a huge daily water usage.

The NSC40UD1, like the others listed here, has a 40,000 kilograin capacity, meaning it’s suited for a medium sized family of two or four people with greater water requirements than the NSC30UD.

Notice the extra “1” at the end of the model number? In North Star nomenclature, that means it has a high-flow valve. How much a difference does it make? About 30% faster — 10 gallons per minute compared to the 7.3 gallons per minute NSC30UD.

As you can also guess, the unit is a little larger than the NSC30UD. It stands 50 and 3/8 of an inch high and 18.25 inches wide. Of course, it comes with the backlit LED readout and Look Ahead technology.

Best suited for: either a smaller family that uses a fair bit of water or a medium-sized family with average water usage. Of course, like the NSC30UD, medium hardness is best for this unit. 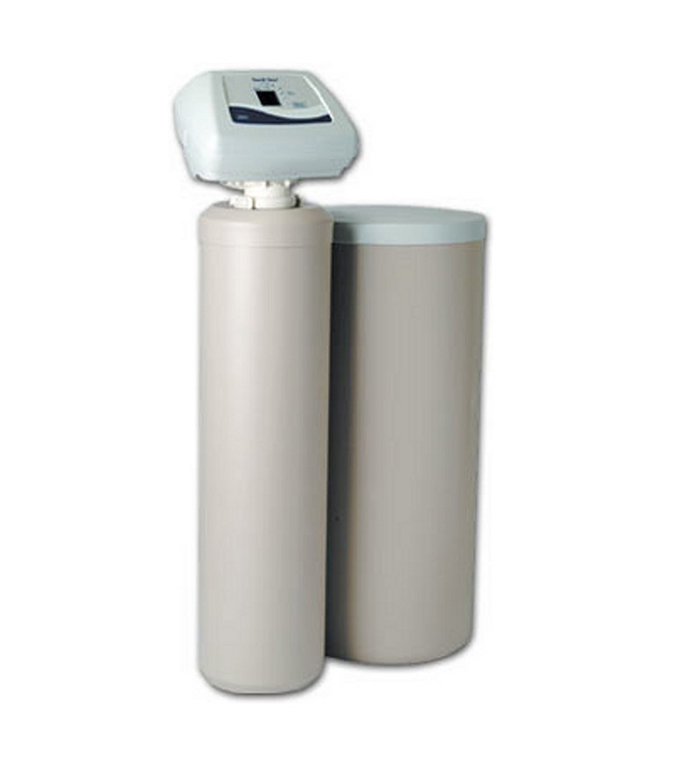 Different than the previous models, the NST45UD1 is not a cabinet model. It’s a two tank model. What does that mean? Simply enough, it has two tanks.

Instead of being combined into one unit, they are split into a resin tank and a brine tank, allowing a little more flexibility in the installation. The resin tank is a the same height as the NSC40UD1 at 50 and 3/8 of an inch and just 11 inches wide while the brine tank is 39 inches tall and 18 inches wide.

At 45,000 kilograins, its capacity isn’t much more than the NSC40UD1, but since the NSC40UD1 was right at the upper limit of a medium family, the NST45UD1 can handle a family of five with regular water usage and medium hard water. It has the same high-flow valve as the NSC40UD1 allowing for 10 gallons per minute as well as the same backlit LCD display and Look Ahead technology which lets the user monitor hardness, regeneration time, percent remaining capacity, current flow, total daily usage, and average daily usage.

Best suited for: larger family (five or more people) with medium hardness in their water.

Keep in mind that the numbers stated in the reviews are measured at optimal circumstances. The real-world efficiency and flow is going to depend on a wide variety of factors such as hardness of the water, actual pressure coming into the unit, temperature, the quality of the salt used, and other contaminants that enter the system to reduce efficiency.

Does that mean it’s all a bunch of crap? Of course not. North Star is one of the top brands in the water softener field and any one of these models would be a fine choice. North Star offers a one year warranty on the entire unit, three years on the electronic control board and valve, and ten years on the tanks, just in case you’re worried about them crapping out early.

The last thing — North Star water filters run on 24 volt electricity. You may need to get your electrician involved in the installation of these units as well.